Thank you to Munchkin LATCH for sponsoring this post. 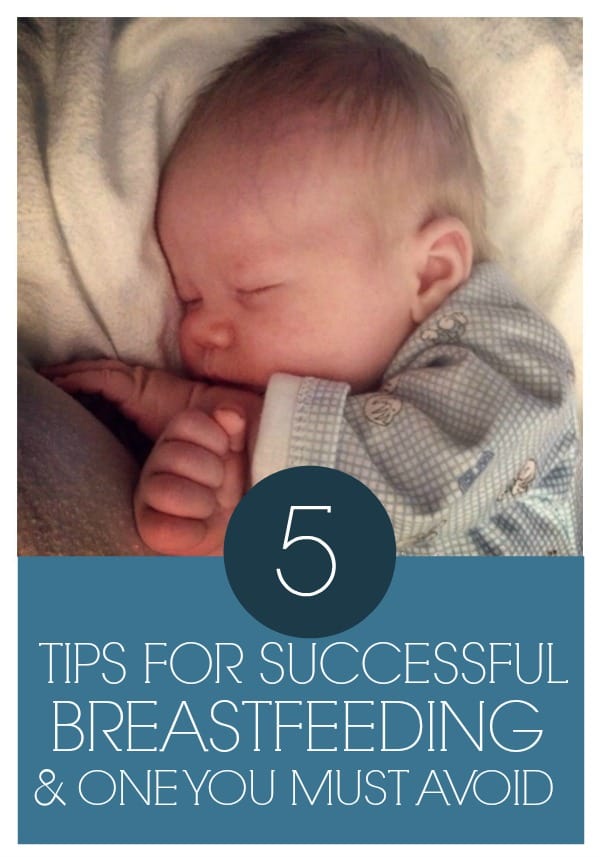 You know the saying “no two pregnancies or children are the same”? It’s so true! I became a believer of this statement a week after I started nursing Britton.

My first experience breastfeeding with Sebastian was incredibly easy. There were no problems latching and I had a huge milk supply. I really didn’t appreciate how pleasant the whole experience was with him. I’d heard of woman struggling to breastfeed but I totally couldn’t relate.

But everything was different with Britton. He wanted to nurse constantly and that lead to some painful nursing. So even though it hurt so bad I wanted to scream, I pushed through the pain because I knew he needed to eat. I comforted myself by thinking he would be gaining weight and I would be taking care of him.

On my second visit to the doctor, I discovered a sad truth. Most infants lose a little weight the first week after they’re born, but by the second week they’re usually back to their birth weight. Well, Britton wasn’t. Even though I had suffered day and night to nurse, he wasn’t gaining. The doctor suggested lactation counseling and starting him on some formula. Formula? Did she just use the F word? I held back the tears until I left the office. But once in the car…they were unstoppable. I felt like a had completely failed as a mom and Britton was only two weeks old.

So as much as I didn’t want too, I started supplementing my breastfeeding with formula. I also made that appointment with the lactation counselor. There I discovered the reasons why nursing Britton had been so hard. 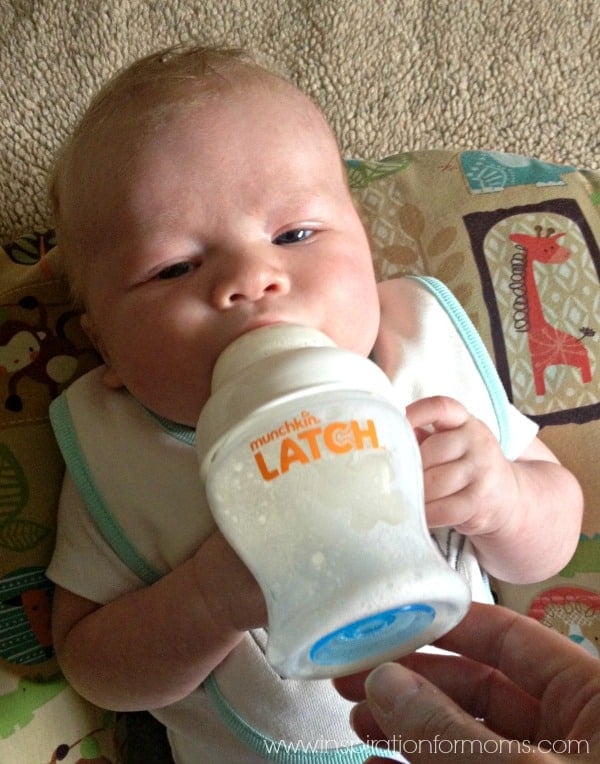 For successful breastfeeding, there were five things I needed to do and one thing I really needed to avoid!

1) I Needed Rest. I was only getting a few hours of sleep a night and not napping during the day when Britton was sleeping. It basically made for a crazy mom that was too tired to produce milk. I didn’t make sleeping priority number one.

2) I Needed to Drink.  No, not a margarita! Water. Lots of water is key. It was hard to give Britton milk if I was already dehydrated. When in doubt, drink!

3) I Needed to Listen. Britton was not really drinking when he was nursing, just pacifying. I learned to listen for swallowing sounds. No sounds? Then it was time to rub his cheek or pat his back and make sure he didn’t drift off to sleep during eating time.

4) I Needed Bottles. In order for Britton to transition from the bottle to the breast, I needed a good BPA free LATCH bottle. It’s one-of-a-kind accordion nipple moves, stretches, and functions like a breast, helping him latch easily. 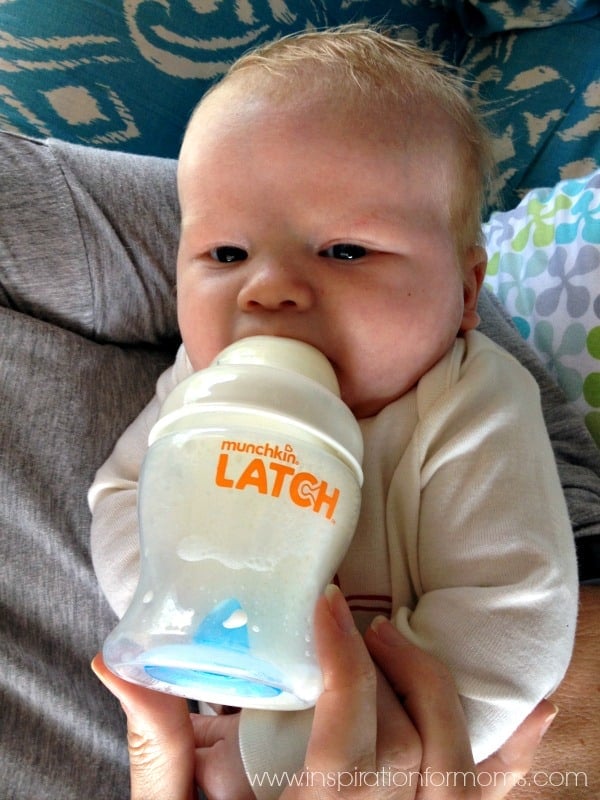 5) I Needed to Let Go. Let go of what? The mom guilt. Being hard on myself was not helping the situation. Yes, I was having to supplement with formula but that did not make me a failure. My baby boy was healthy and I needed to be grateful that I had something to help my baby thrive.

The one thing I really, really needed to avoid was STRESS!  I sold my home, moved in with my in-laws, did the holidays and had a baby! Could I have made my life any more stressful? Then you top all of that with no sleep and messed up hormones.  It’s a one way ticket to stressville!

Britton is over two months old now and at his last doctor’s appointment he was tipping the scales with a 4 pound weight gain in one month. He’s now over 12 pounds! I was shocked and happy that my baby boy was thriving. I know my milk supply has increased by making those five changes. Some of them were easier than others, but all of it was worth it!

Have you struggled with breastfeeding? What tips did you find helpful?