“Sit here while I go over there and pray…My soul is overwhelmed with sorrow to the point of death.”  Matthew 26:36, 38

Thursday night. Midnight.
The week has been full of finalities. The final visit to the temple. The final sermon. The final supper. And now , the most emotional hour of the week, the final prayer.

The garden is in the shadows. The olive trees are knotted and gnarled. They twist five or six feet into the sky. Roots sprawl from the trunks and claw deeply into the rocky soil.

The spring moon casts the garden in silver. Constellations sparkle against the black velvet of the night sky. Fleets of clouds float. A breeze cools. Insects sing. Leaves stir…

…[Jesus] turns and begins the final ascent to the garden. When he reaches the entry he stops and turns his eyes toward his circle of friends. It will be the last time he sees them before they abandon him. He knows what they will do when the soldiers come. He knows their betrayal is only minutes away.

But he doesn’t accuse. He doesn’t lecture. Instead, he prays. His last moments with his disciples are in prayer. And the words he speaks are as eternal as the stars which hear them.

Imagine, for a moment, yourself in this situation. Your final hour with a son about to be sent overseas. Your last moments with your dying spouse. One last visit with your parents. What do you say? What do you do? What words do you choose?

You need to note that in this final prayer, Jesus prayed for you. You need to underline in red and highlight in yellow his love: “I am also praying for all people who will believe in me because of the teaching.” That is you. As Jesus stepped into the garden, you were in his prayers. As Jesus looked into heaven, you were in his vision. As Jesus dreamed of the day when we will be where he is, he saw you there.

He then turns, steps into the garden, and invites Peter, James, and John to come. He tells them his soul is “overwhelmed with sorrow to the point of death,” and begins to pray.

Never has he felt so alone. What must be done, only he can do….

…His humanity begged to be delivered from what his divinity could see. Jesus, the carpenter, implores. Jesus, the man, peers into the dark pit and begs, “Can’t there be another way?”

Did he know the answer before he asked the question? Did his human heart hope his heavenly Father had found another way? We don’t know. But we do know he asked to get out. We do know he begged for an exit. We do know that there was a time when if he could have, he would have turned his back on the whole mess and gone away.

He couldn’t because he saw you. Right there in the middle of a world which isn’t fair. He saw you cast into a river of life you didn’t request. He saw you betrayed by those you love. He saw you with a body which gets sick and a heart which gets weak.

He saw you in the Garden of Gethsemane—and he didn’t want you to be alone.

For that is what God says to Jesus. And Jesus accepts the answer. At some moment during that midnight hour an angel of mercy comes over the weary body of the man in the garden. As he stands, the anguish is gone from his eyes. His fist will clench no more. His heart will fight no more.

For it was in the garden that he made his decision. He would rather go to hell for you than go to heaven without you.


(This excerpt was taken from Max Lucado’s book, And The Angels Were Silent. He is such an exceptional writer that I thought his words, rather than mine, would inspire you on this Easter weekend. ) 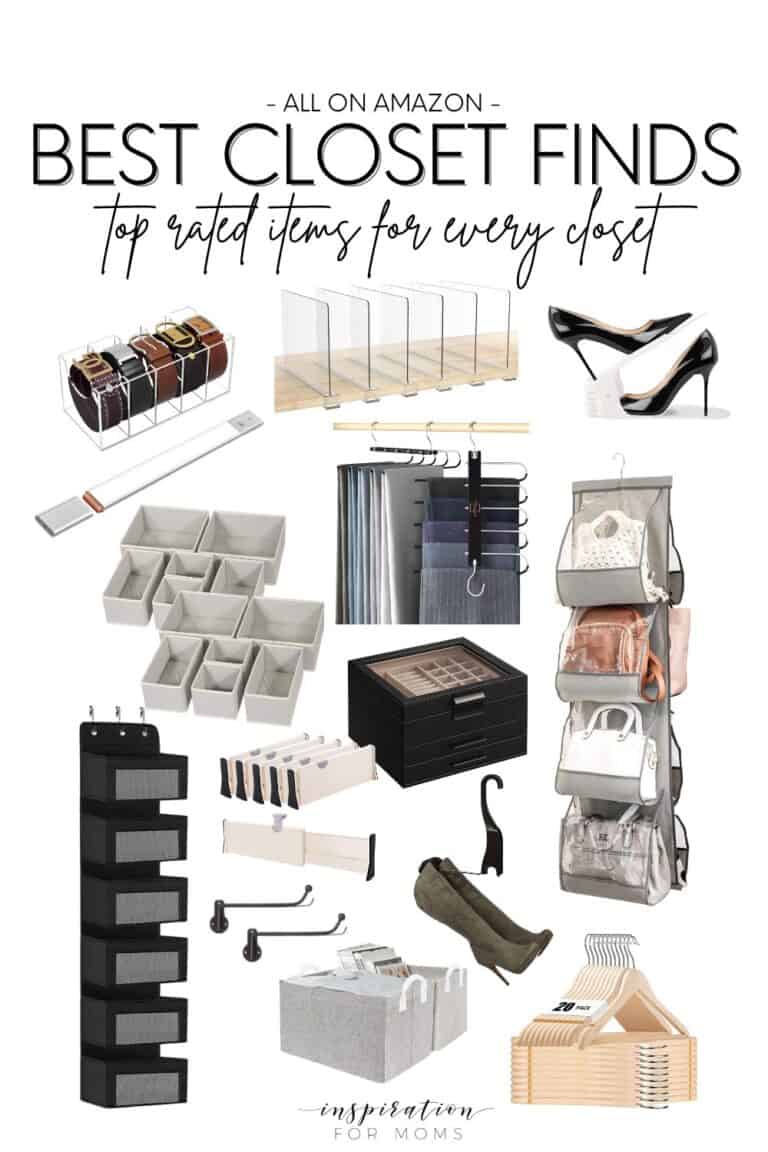 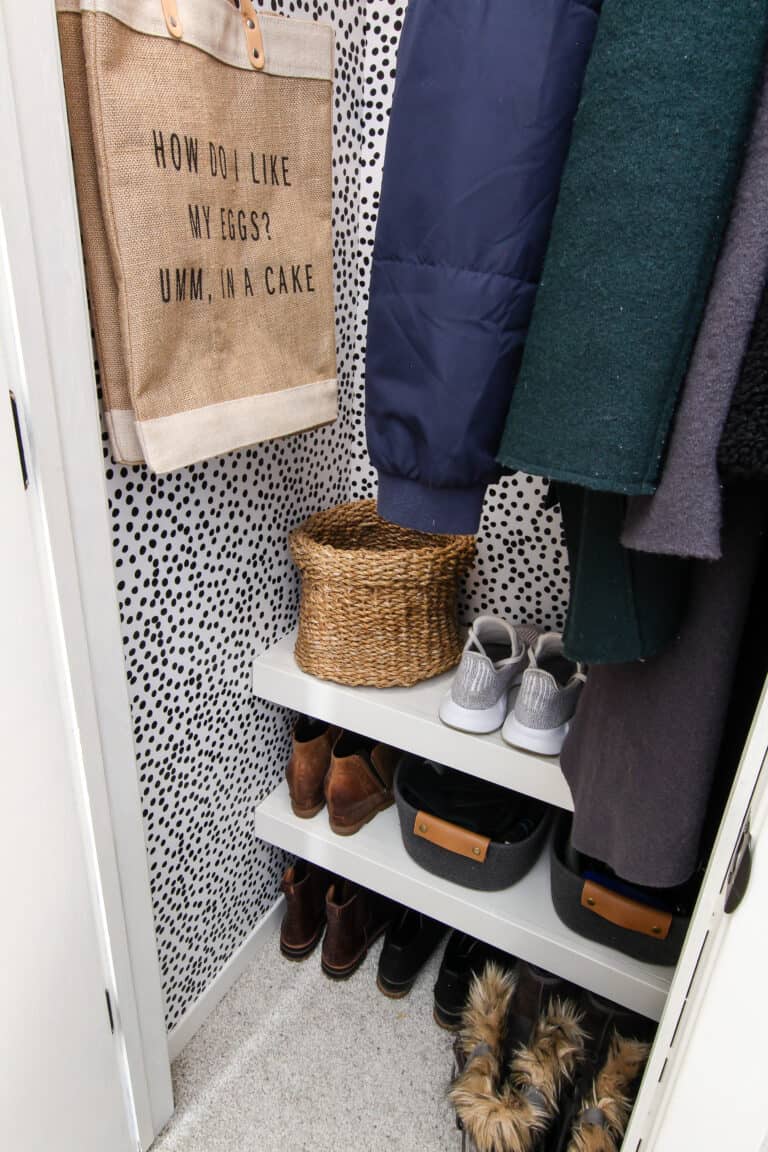 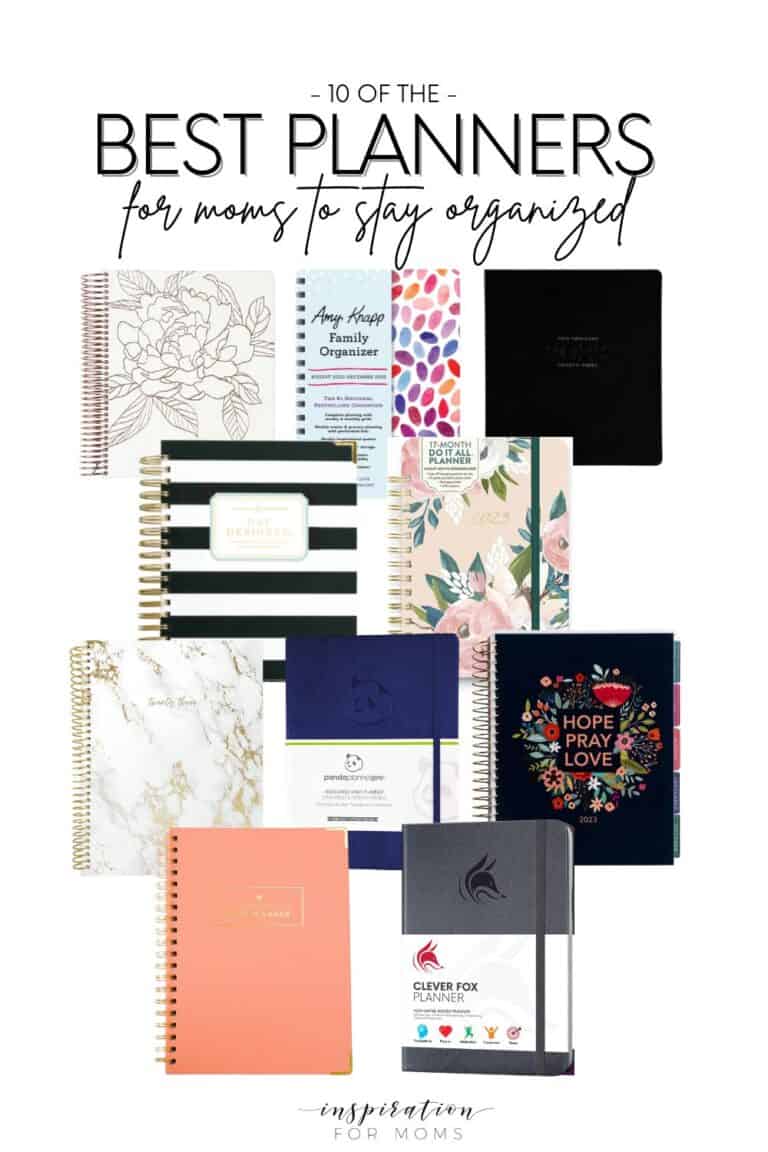 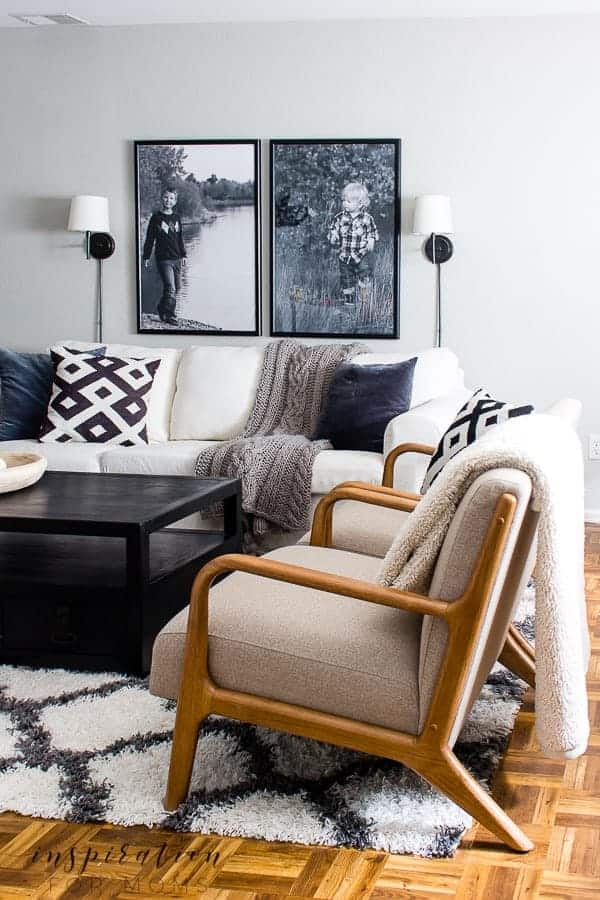 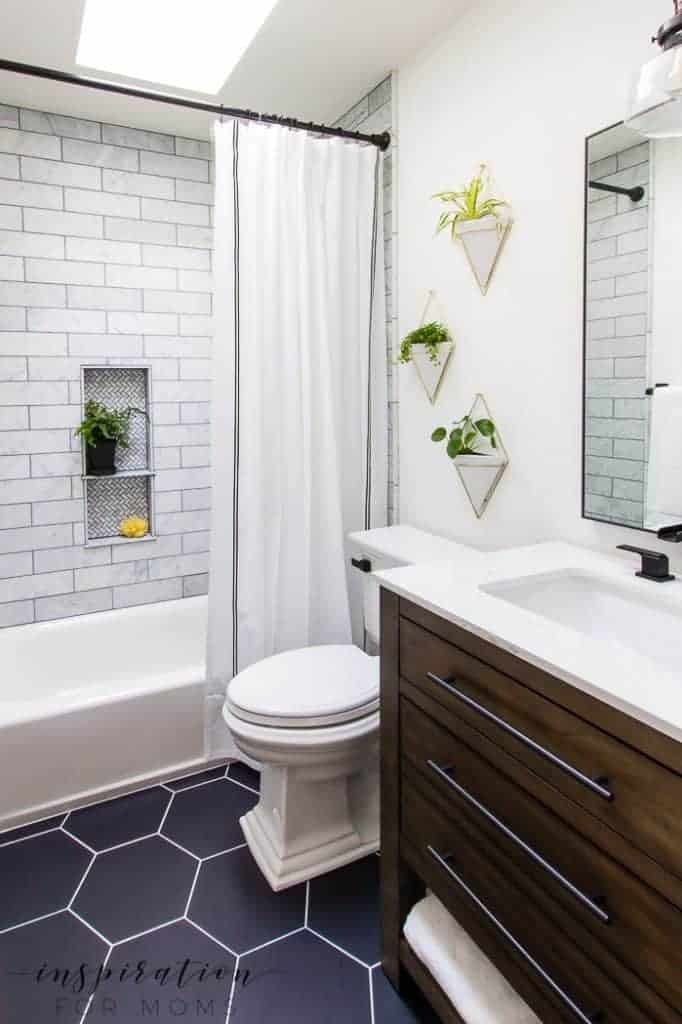 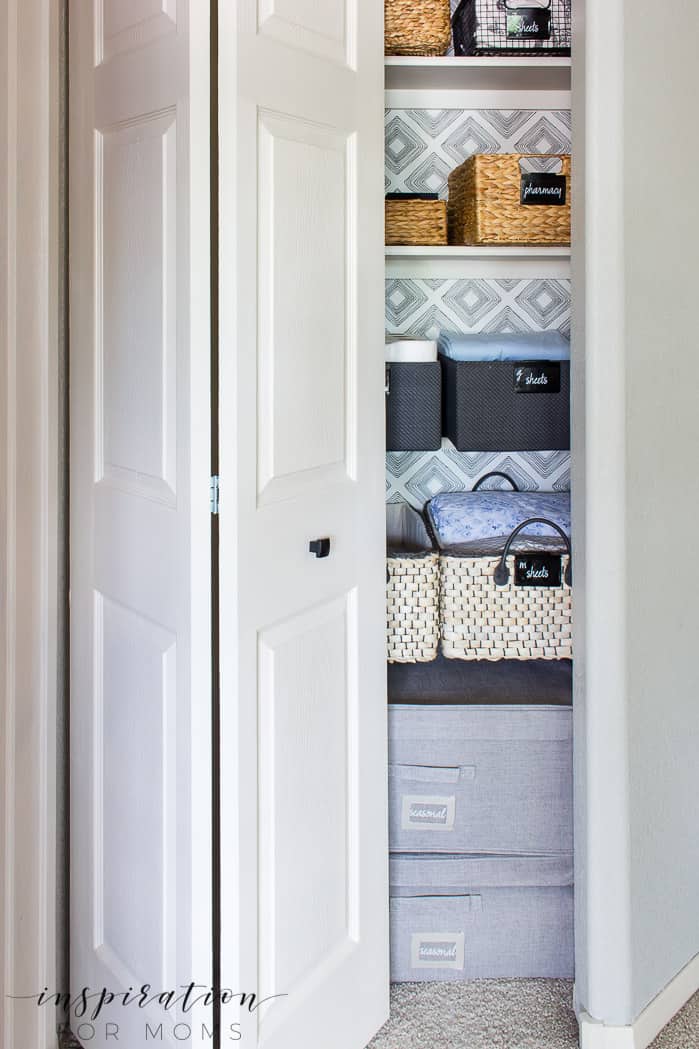 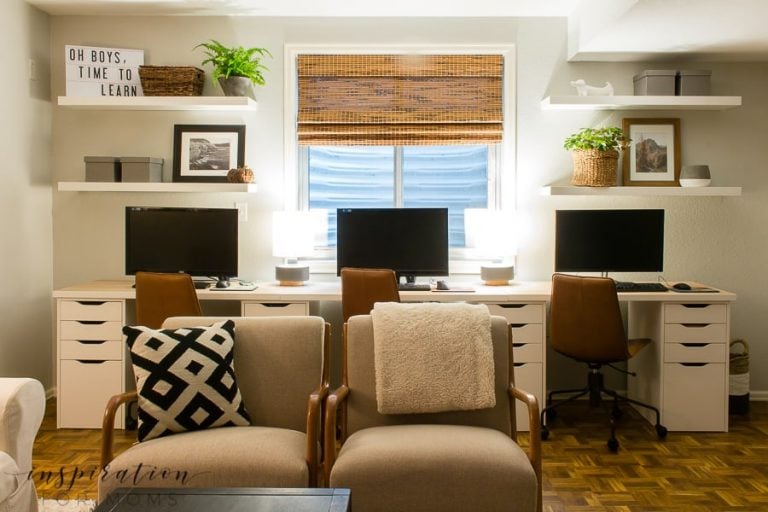 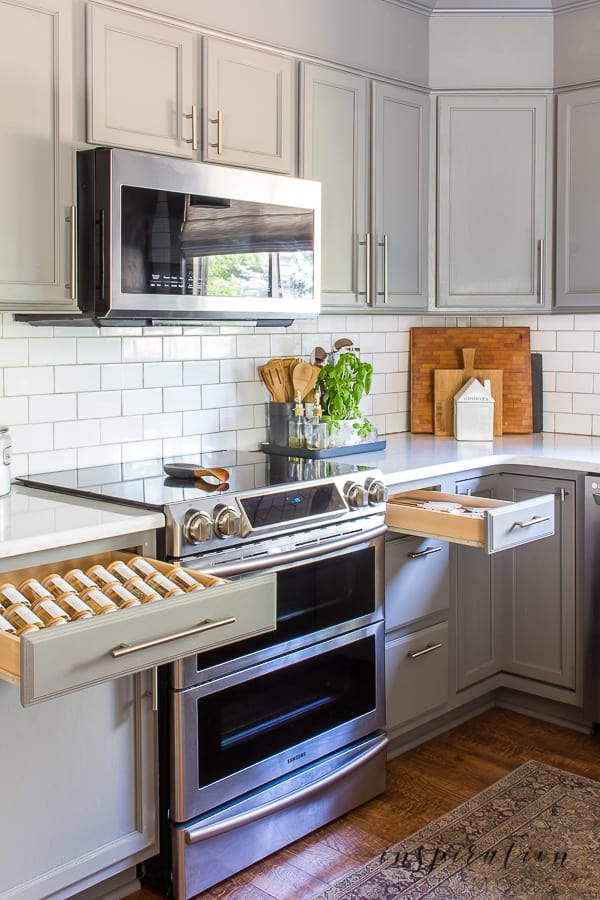