Skip to content
It’s another beautiful day in Colorado!
The weather is in the 70’s and it’s just gorgeous.
I can’t believe this is August. But no complaints here. 🙂
I have been on a mission to demolish my to-do list.
One little project I finally got fixed was my patio door latch. 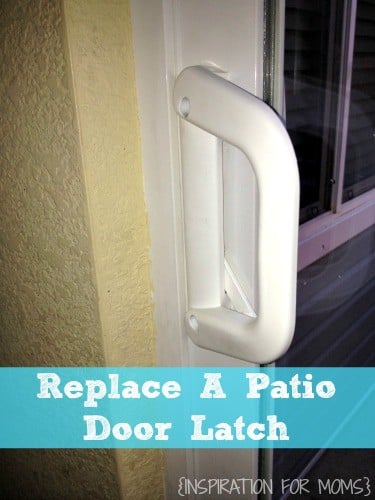 I think this has been broken for oh, about a year.
And yes, we do live in a pretty safe area apparently since nobody has robbed us! 🙂
(Don’t worry, we were using the lock on the bottom of the track.)
It’s really a pretty simple process to replace the broken latch.
All you need is two, yes, two screwdrivers. (I’ll explain in a moment.) 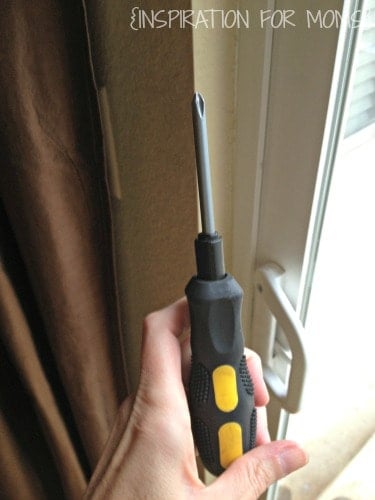 Oh, and you’ll need your new latch which I purchased at Home Depot for like $12. 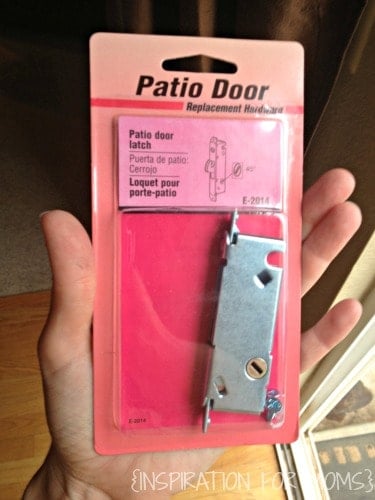 The first step is to remove your inside handle. 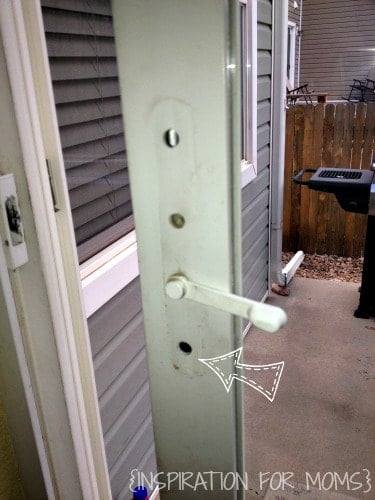 Once that is removed, you will want to take one of your screwdrivers
and insert it into the bottom screw hole on the side.
(notice arrow above in picture).
Then take your other screwdriver and remove the top and bottom screws
and gently pull out the old latch.
Remember, keep your screwdriver in that bottom hole the whole time
while you are removing those other screws. 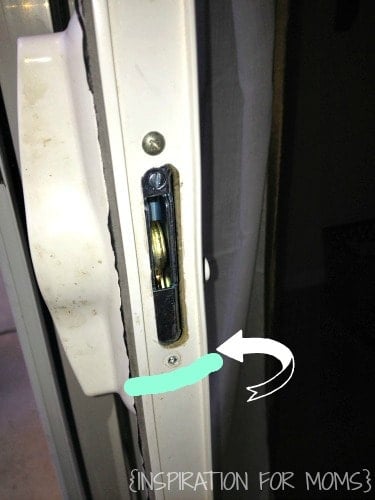 If you don’t do this step, well let’s just say the old latch may fall
down inside the door frame where it will remain forever.
Yep, I’m speaking from experience here!
Notice that I don’t have a picture of the old broken latch, this would be why. 🙂

Once you have removed your old latch, carefully insert your new latch.
Remember, keep that screwdriver inside the side of the door.
You don’t want to loose your new latch!
Place your screws back in and all that’s left is to put the handle back on.

Putting the handle back on is a no brainer right?
Well, I put mine back on and then tried to close the door… 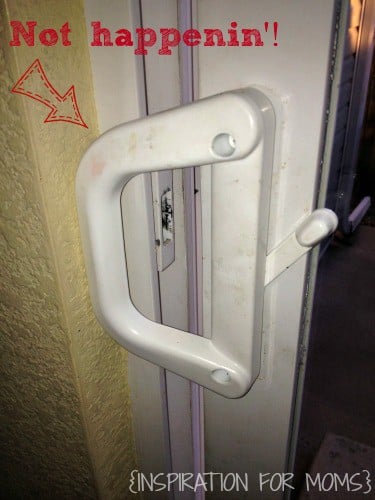 Apparently putting it on backwards doesn’t work! (Nice one, Laura.)
I unscrewed the handle and tried again.

This time success!!!
I cleaned the door up and now it officially locks like it should! 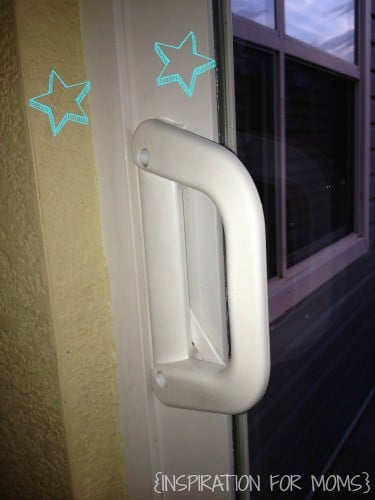 So, next time that lock breaks…you can fix it right? Sure you can.
How’s your honey-do list?

Linking Up At:
Between Naps on the Porch 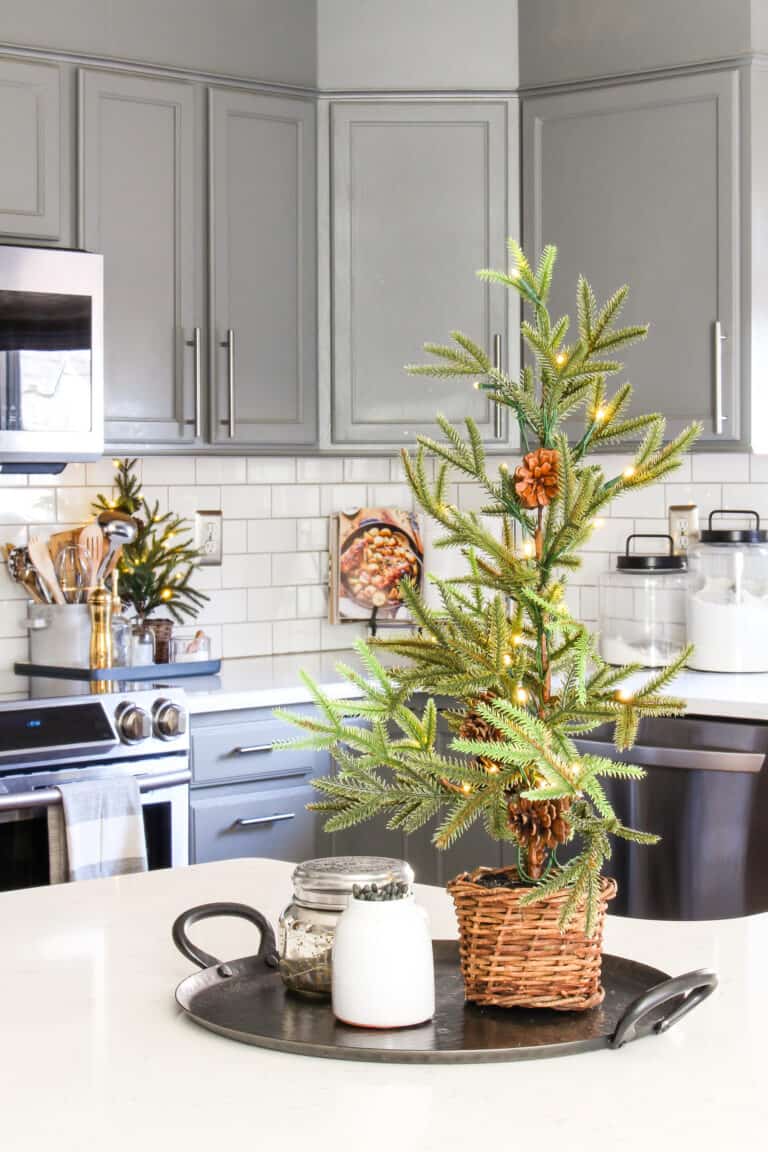 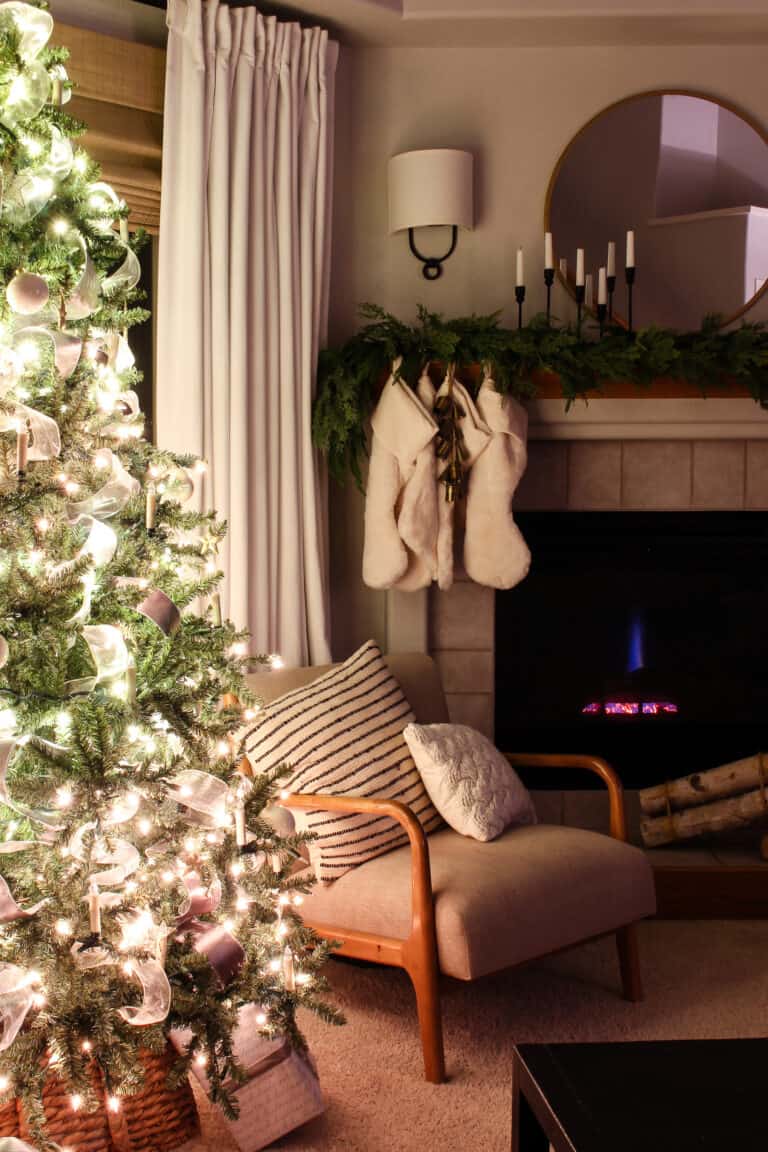 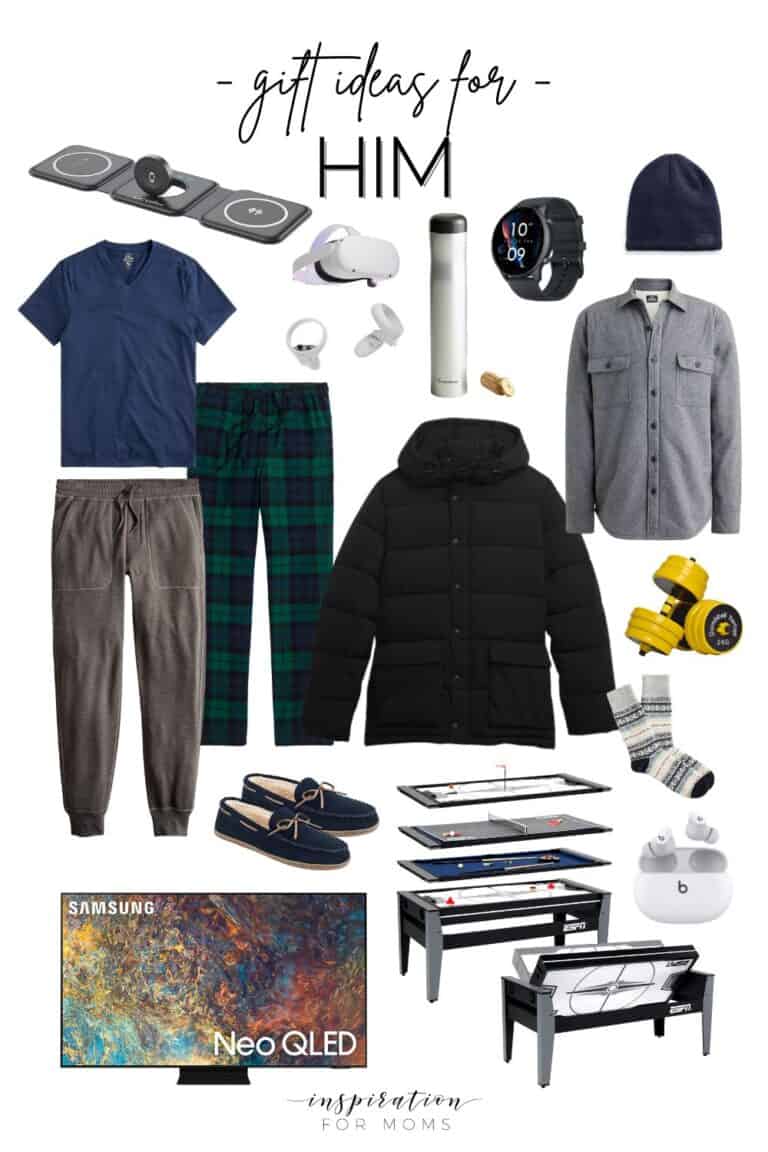 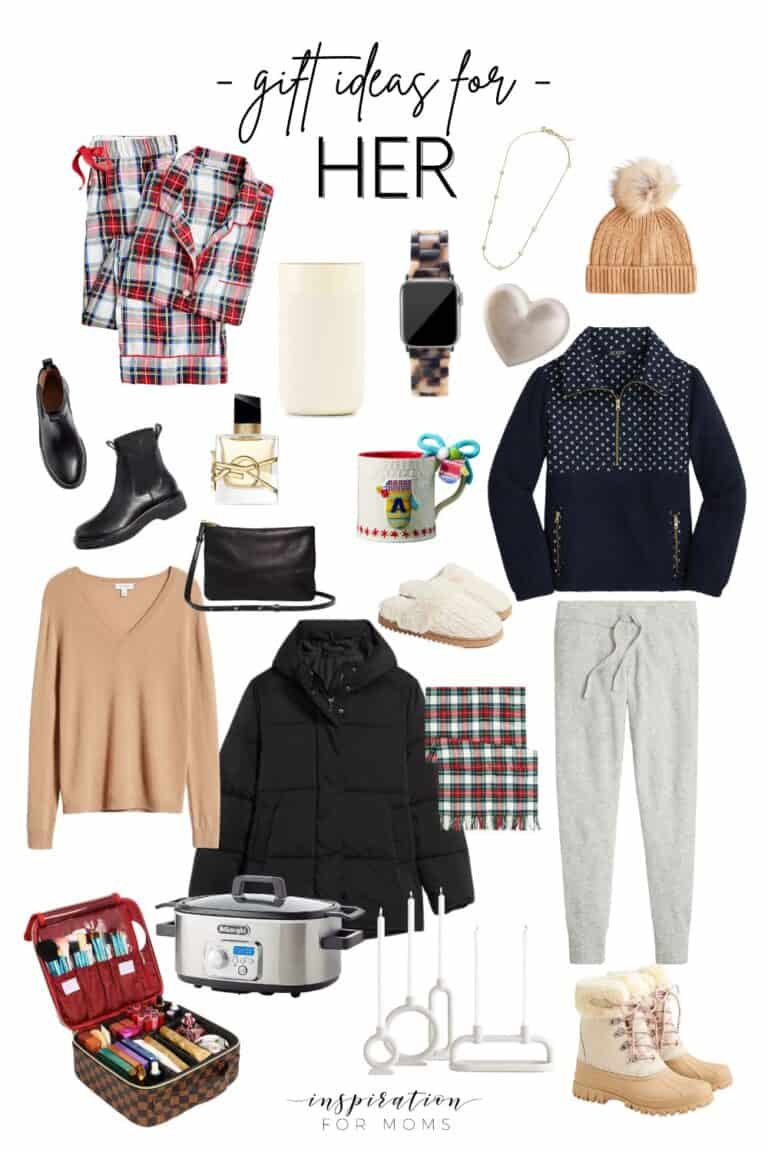 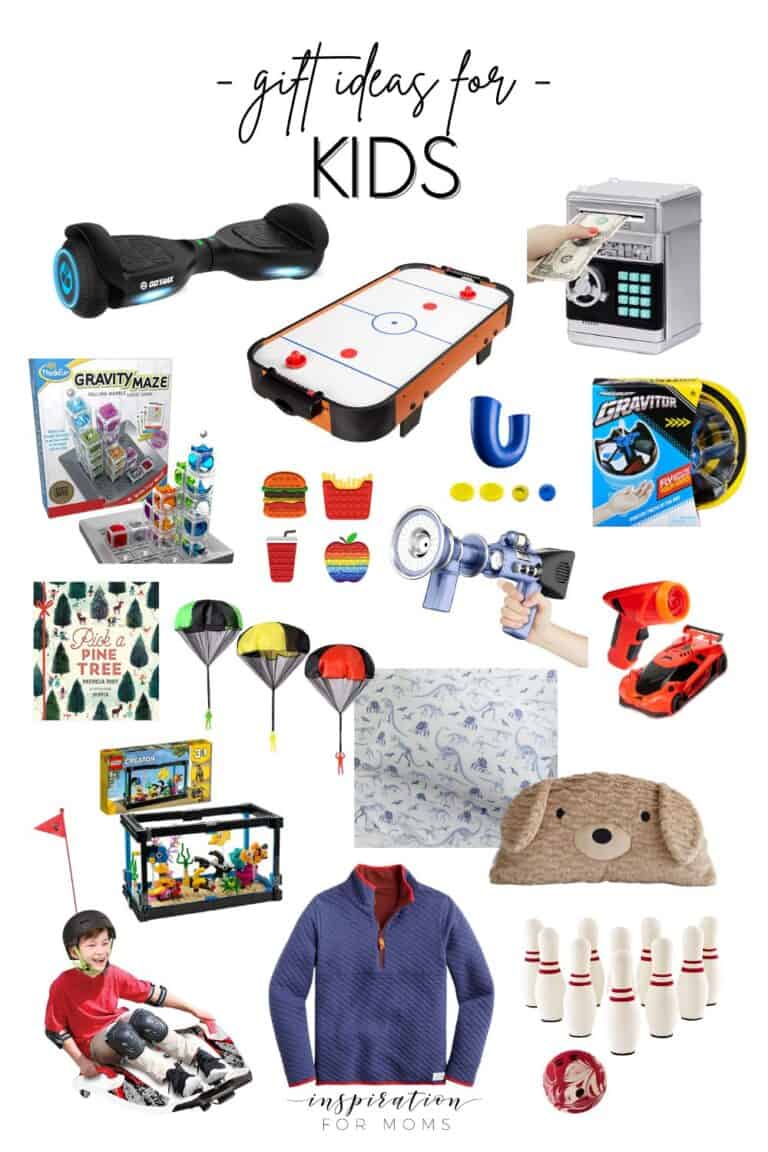 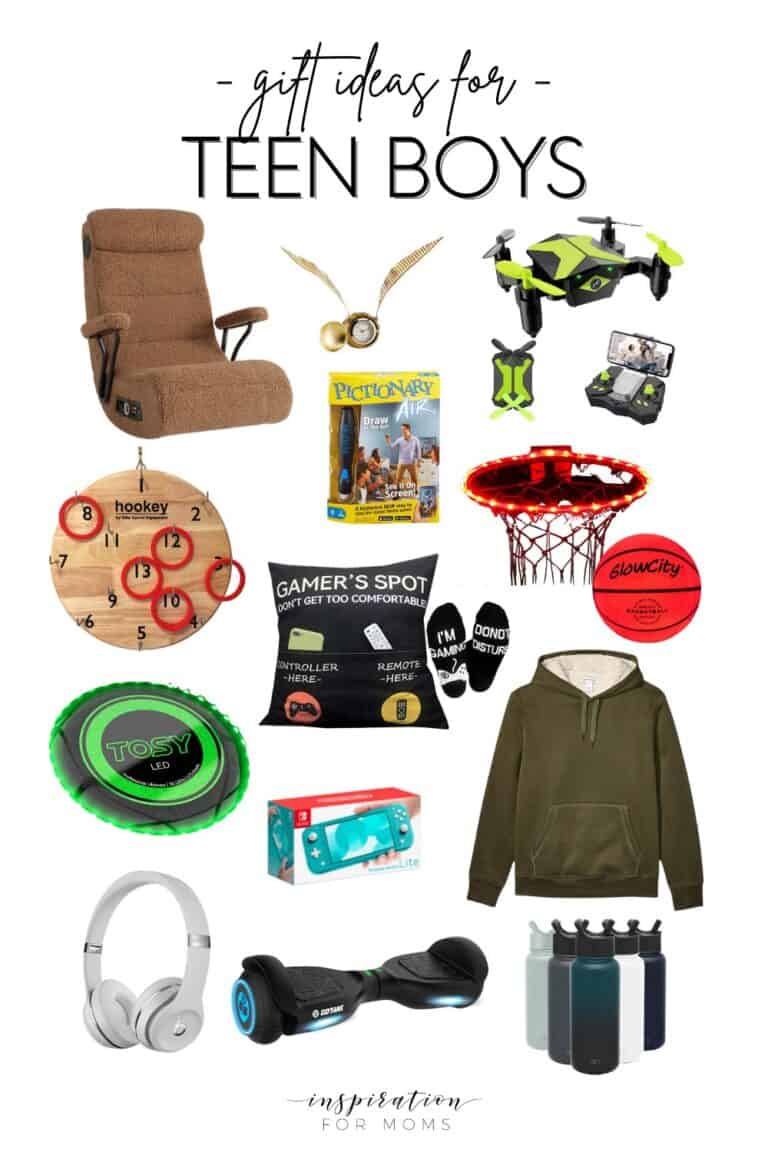 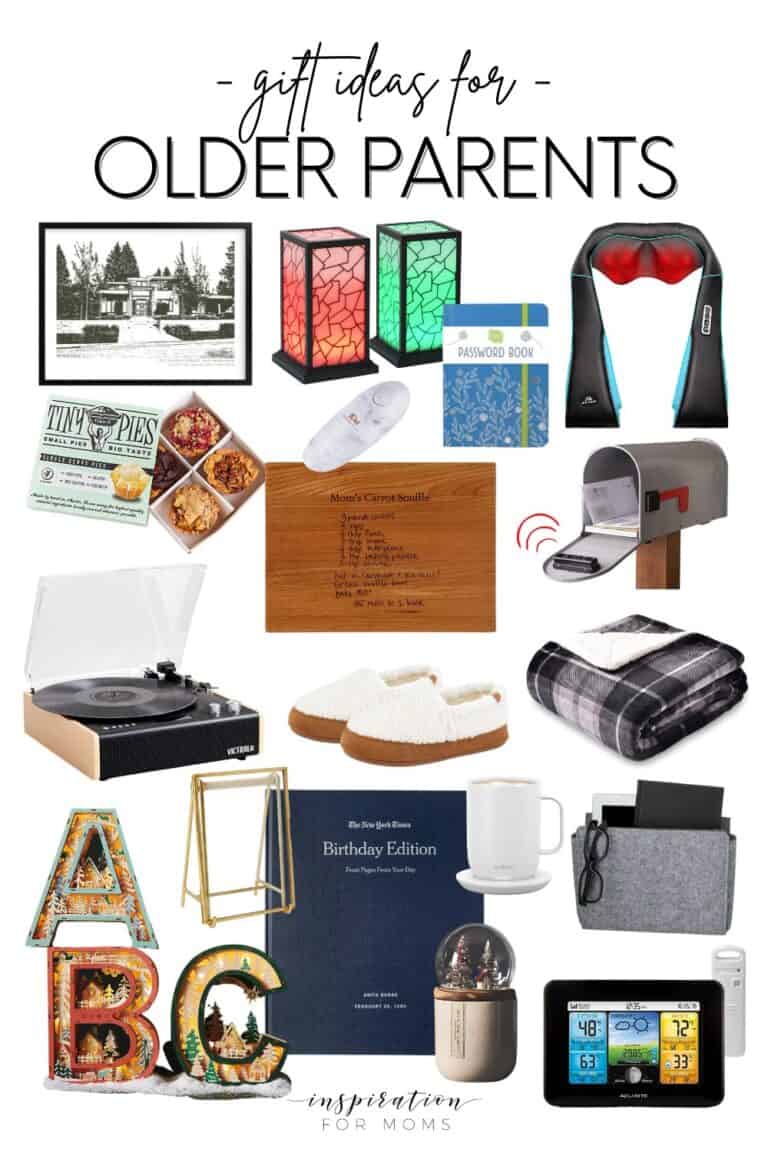 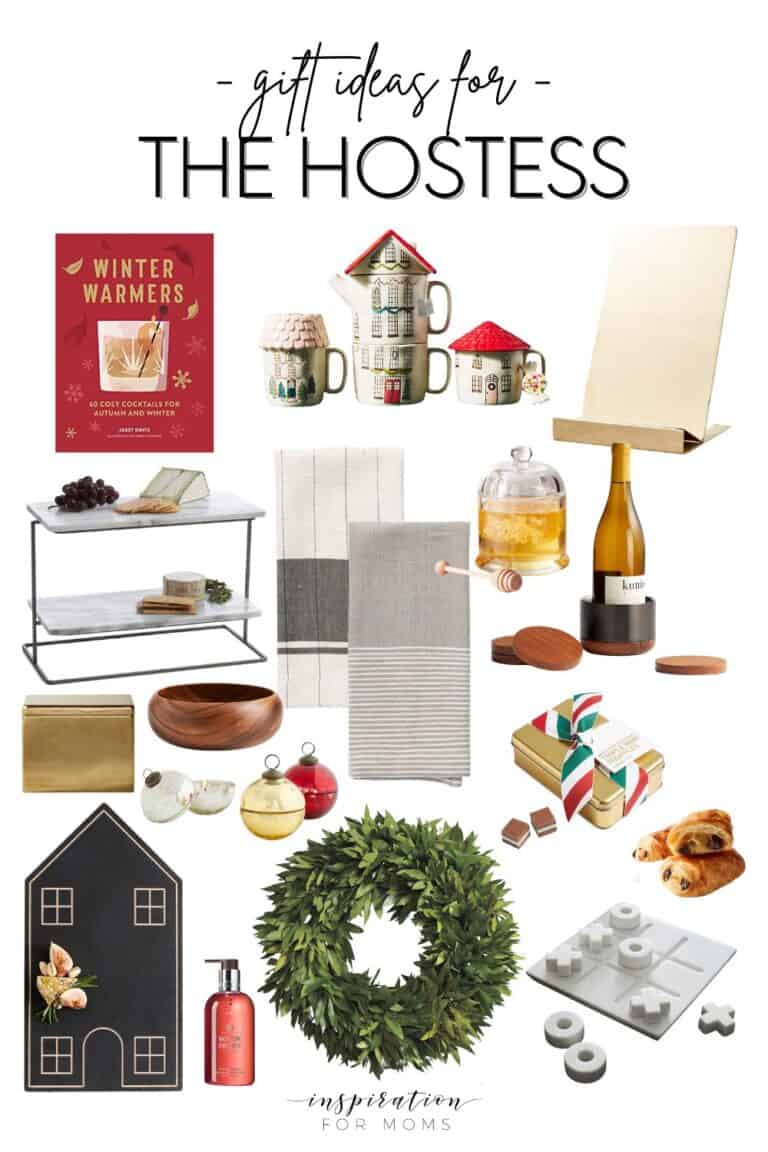